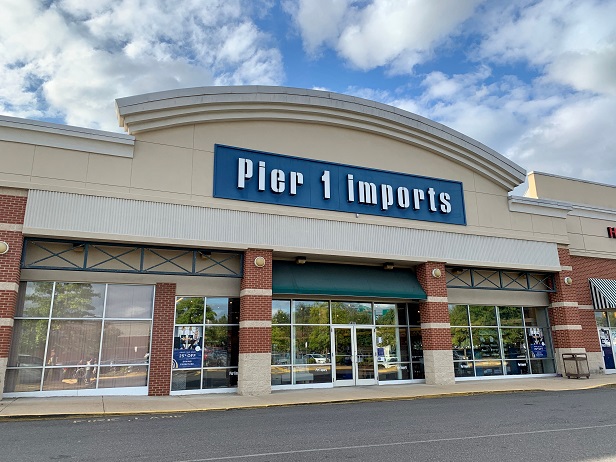 FT WORTH, TEXAS—Pier 1 is reportedly preparing to file for bankruptcy and is planning to cut 40% of its staff, according to various news reports.

The retailer has announced it will close up to 450 outlets, or nearly half of its stores, as well close certain distribution centers. It also warned about its ability to continue as a going concern.

“Although decisions that impact our associates are never easy, reducing the number of our brick-and-mortar locations is a necessary business decision,” said CEO and CFO Robert Riesbeck in prepared remarks.

While retail is undergoing a transformation that gives many analysts hope for a brighter long-term future for the sector, it is clear that in the immediate term the carnage has not stopped. Last year, US retailers announced 9,300 store closings, according to Coresight. It was a record year and up more than 50% from the closings in 2018.

In a separate finding, Reis has told the Financial Times that US mall vacancies have reached a 20-year high with a 9.7% vacancy rate.