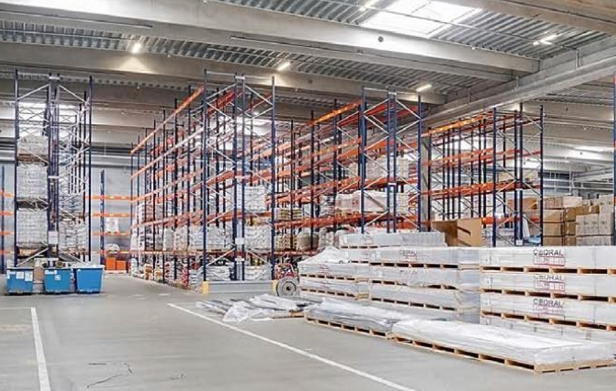 NEW YORK—Net-lease REIT W.P. Carey has closed about $410 million in deals for the fourth quarter, a number that includes six investments totaling $282 million and more than 2.7 million square feet. For the full year, the REIT has closed about $870 million in transactions. Gino Sabatini, W.P. Carey’s head of Investments, notes that the end of the year is often its most active period.

The investments, which are located in the US and Europe, are diversified across property types and are triple-net leased with a weighted-average term of 20 years.