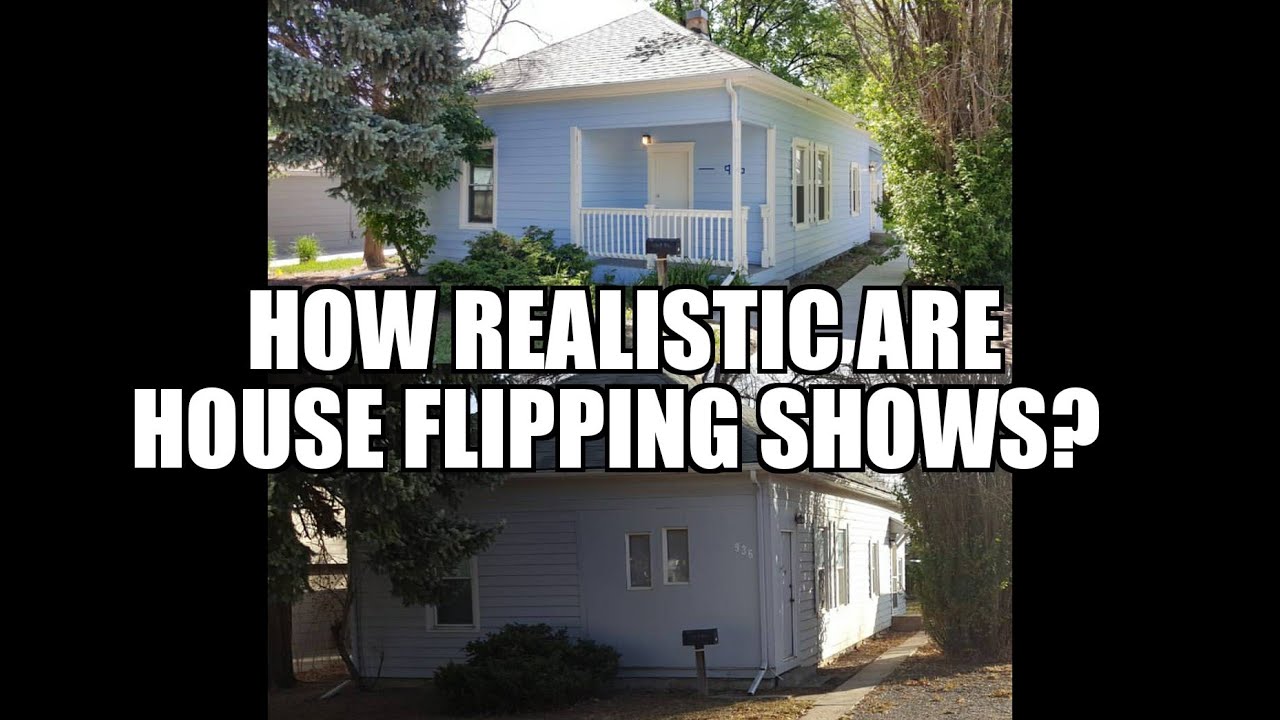 I have done almost 200 house flips nows and I usually only watch house flipping shows so that I can take notes on what they are doing wrong which I can then turn into memes or other content!

The biggest problem I have with the shows is that they:

Do not show any financing costs. I know that these flippers are not paying cash for all of their deals and it is impossible for most flippers to pay cash for their deals. This is a massive cost and part of the business that is completely left out of just about every show I have seen.

Do not show how to find the deals. One of the biggest parts of flipping houses is finding the deals! They almost never tell us how the flippers find the deals or if they do it is barely mentioned. After watching these shows you would think it is pretty easy finding a house to flip, the big problem is getting the work done.

The other issue I have is that the shows love to have the hosts making repairs on the houses themselves. I know from talking to someone who was in the shows that most of that is completely fake. Some of the hosts may have done some work in the past on flips, but when you are doing a lot of flips it makes no sense for the person in charge to swing a hammer.

Finally, the show hosts often promote $40k house flipping seminars under false pretenses like they will be doing the training. In fact, some of the hosts are part of a massive lawsuit now for false advertising.

House flipping shows can be entertaining but they can be very dangerous if you are trying to learn how to flip houses from them!

Here is the article that I wrote about on my blog and used in the video: https://investfourmore.com/how-realistic-are-house-flipping-television-shows/

You can see one of my complete before and after house flipping shows here: https://www.youtube.com/watch?v=DoZfCWkLedk

You can see a list of all of my flips here: https://investfourmore.com/flips

Here is another article on Zombie House Flipping: https://investfourmore.com/zombie-house-flipping/