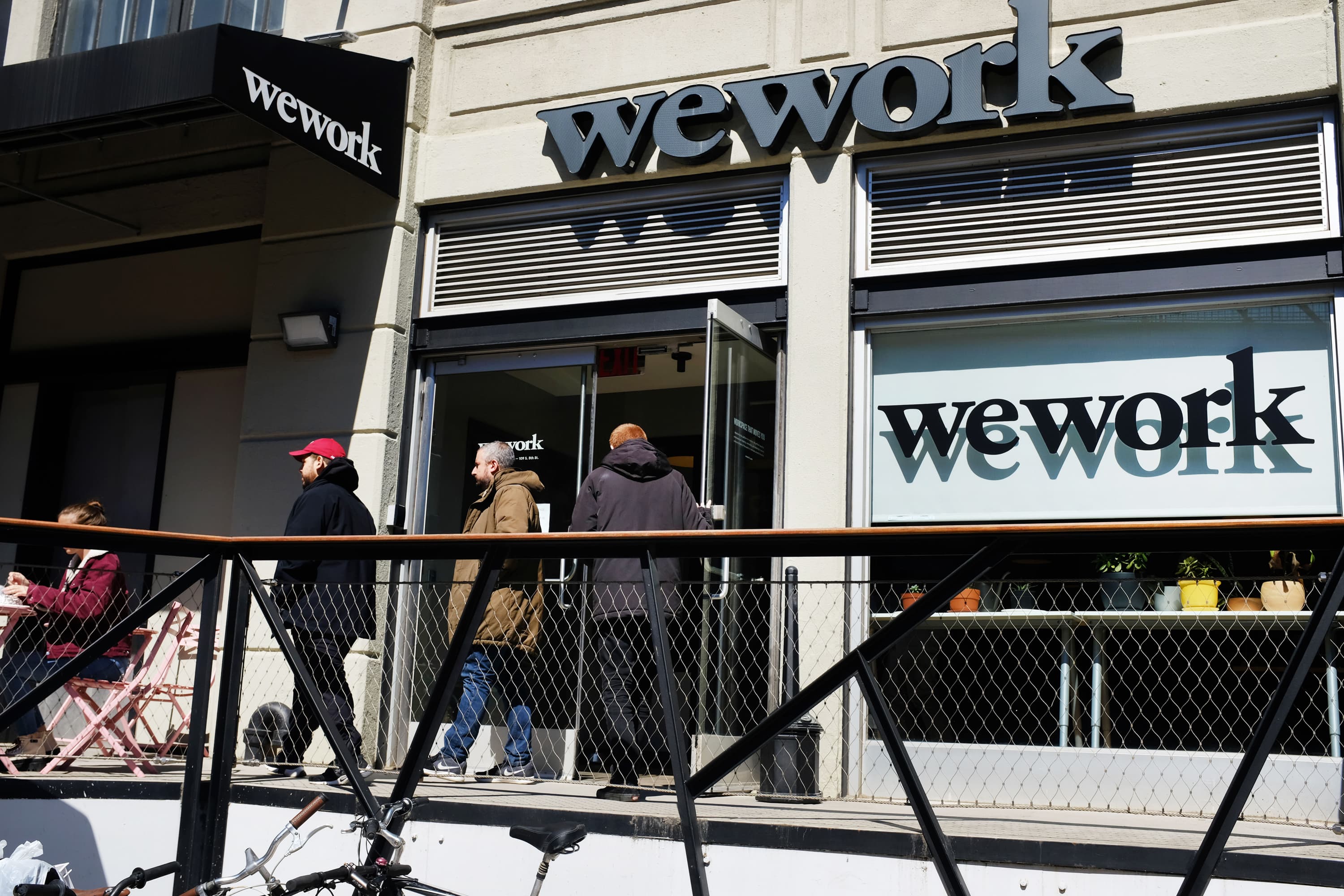 Peter Weinberg, CEO of WeWork-advisor Perella Weinberg, told CNBC on Monday that the office-sharing company’s tumultuous 2019 does not discount the fact that the fundamental business is strong.

“Having gotten so involved in this, the core of the business is a really, really good business,” Weinberg said in a “Squawk Box” interview.

From onset of 2019, WeWork, which provides co-working spaces, looked like it was poised to continue its global growth, with a value at $47 billion, and make its public debut. However, in August, WeWork revealed a $900 million loss in its prospectus; pulled its initial public offering after concerns about a failing valuation and its corporate governance structure; and fired its CEO and top stakeholder Adam Neumann.

Shortly after Neumann stepped down, Weinberg said WeWork’s special committee of the board brought on his Perella Weinberg Partners in late September to find a “financial solution.”

In the following weeks, as WeWork was poised to run out of funding, it secured a last-minute bailout deal from its biggest investor, Japanese conglomerate SoftBank. Since then, the embattled startup has fought to cut costs and right-size the business.

“It was complex to say the least,” Weinberg said. ”It was under the public microscope like nothing I’ve ever seen.”

SoftBank sees WeWork rapidly expanding in the next five years, Weinberg said, which led it to make expand its stake in the company. “They really wanted to back it, and they’re believers.”