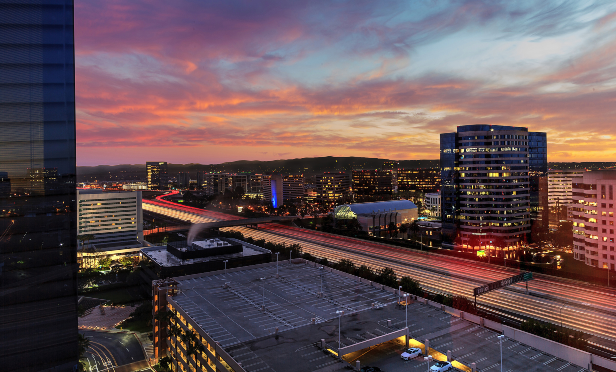 Banks could be slipping into old bad habits. Last year, as interest rates fell, banks started to loosen underwriting standards reminiscent of the last cycle—the kinds of missteps that ultimately led to the great recession. This includes high loan-to-value ratios as well as skipping essential steps, like income verification.

“The banks are starting to get a little bit scary. You are starting to see the behavior that you saw in 2006 and 2007 again,” Steve Jacobs, CEO of Ten-X Commercial, tells GlobeSt.com. “I don’t think this is a mainstream trend, but it is something that I have noticed and something that surprised me. This pushes buyer activity and it compresses cap rates and pushes pricing up. It means a buyer will pay a 3-cap for a property when it really should be a 4-cap. That is when it gets dangerous.”

Of course, like last cycle, that also doesn’t exempt the commercial markets, which have also started to see loosening standards. “On the commercial side, I am seeing lenders that were really holding tight at the 60% or 70% loan to cost or loan to value starting to play in the 80% or 90% range,” says Jacobs. “We have seen several deals get financed at 90% and even a couple at 95% loan to value. That makes me think that we are treading backwards.”

It is hard to say what is driving this trend—especially since the downfall of the last cycle wasn’t so long ago. It could be the reduction in interest rates, which made money cheap while demand remains high. :It may tie into that. The reductions have been this year, and the higher loan-to-value ratios have also popped up in the last eight months,” says Jacobs. “I do think that ties to the rate reductions. You would want to think of it the other way. You wouldn’t think that as rates were reduced, banks would get tighter because they are lending the money for less.”